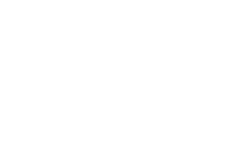 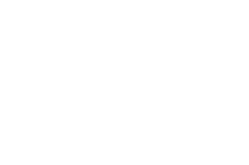 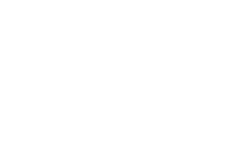 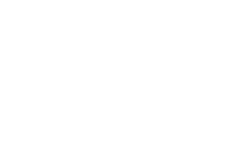 (For a content warning, scroll to the bottom of this page.
Contains some spoilers)

"One of the single most engrossing, horrifying
pieces of interactive fiction I've ever read."
- Xalavier Nelson Jr

"This story grabbed me by the heart and shook.
Highly recommended for a look at darkness and what it makes you."
-  Patrick Weekes

"Acres of emotional and social subtext [...]
The sense of dread never lets up."
- Rock Paper Shotgun

"A relentless series of blows. It does this very well.
Twists of phrase bite; mirrored images echo. It hurts.”
- Andrew Plotkin

"If a generation from now someone asks me
what it was like watching the rise of Trump’s
America, I might just show them this."
- Jefferson Toal

"One of the most important indie games that you can experience this year."
- Game Curator

A dark political nightmare game about Abigail Thoreau,
a campaign assistant working to elect her candidate.

In this game, you will make choices.

Choices will appear in coloured text.

You are an American.

And you are being followed.

[Music, text-shaking, and text speed can be altered in the in-game menu in the top right.
Use the [ ] option below the menu to maximise and minimise the game] 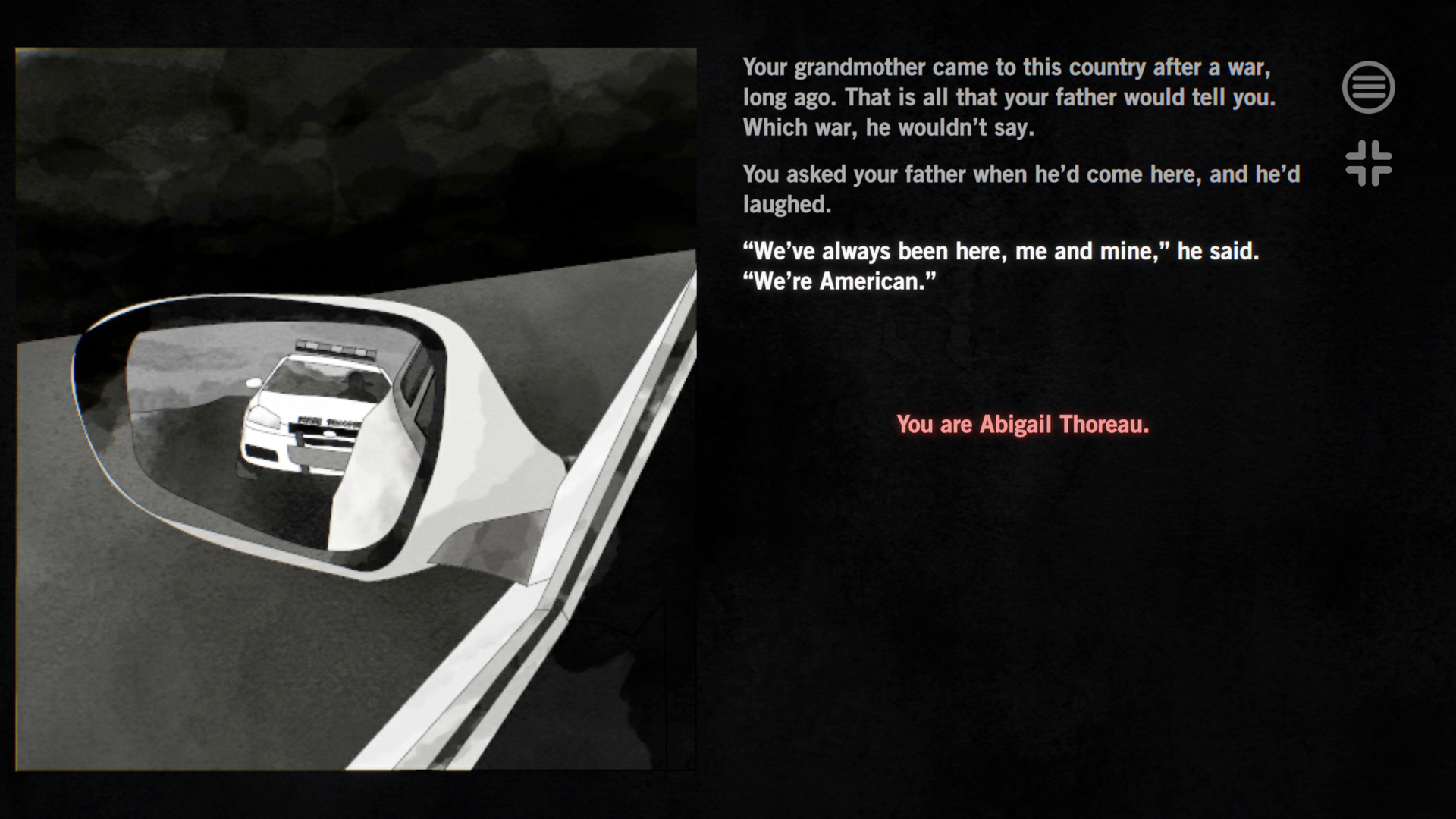 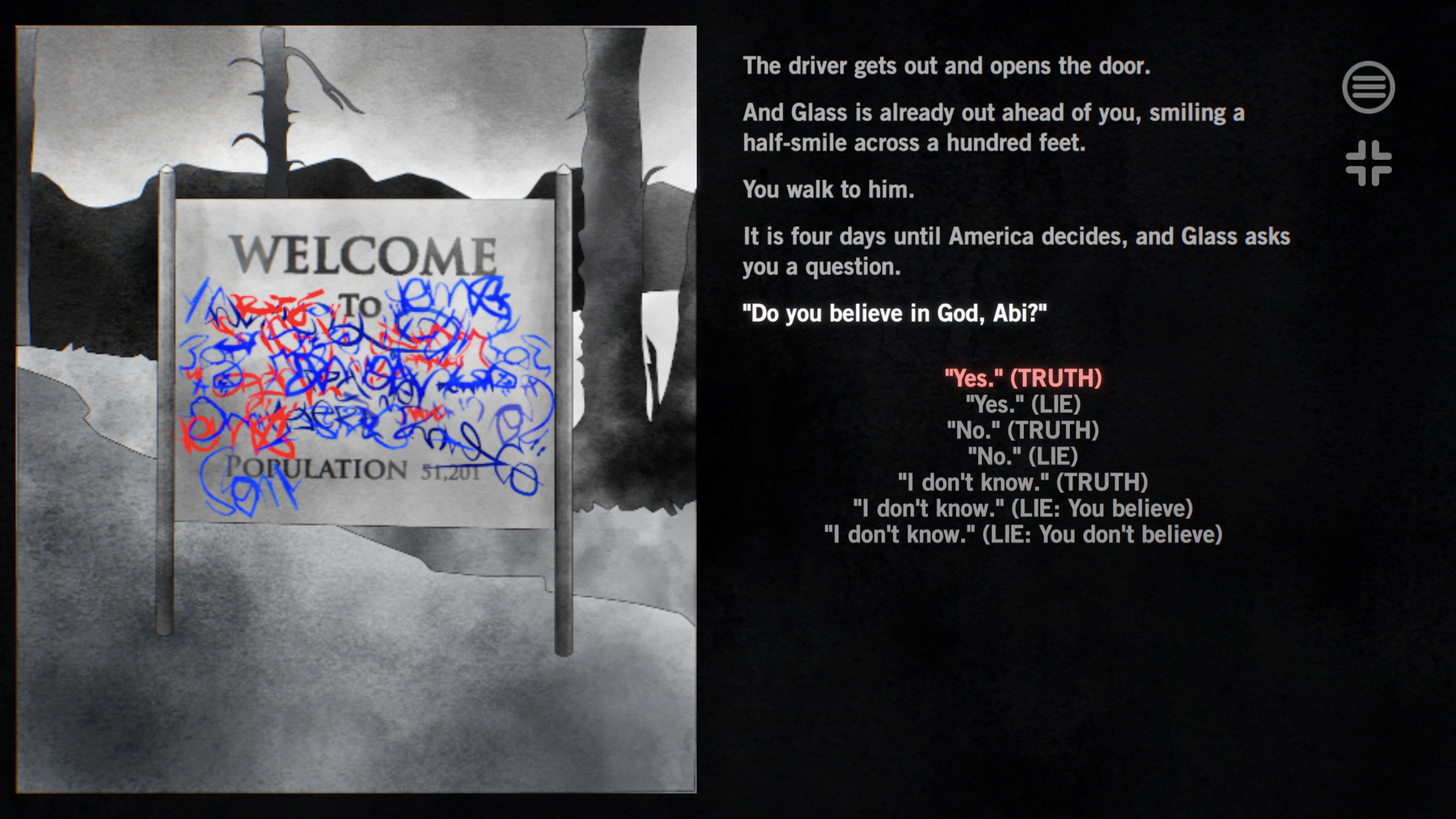 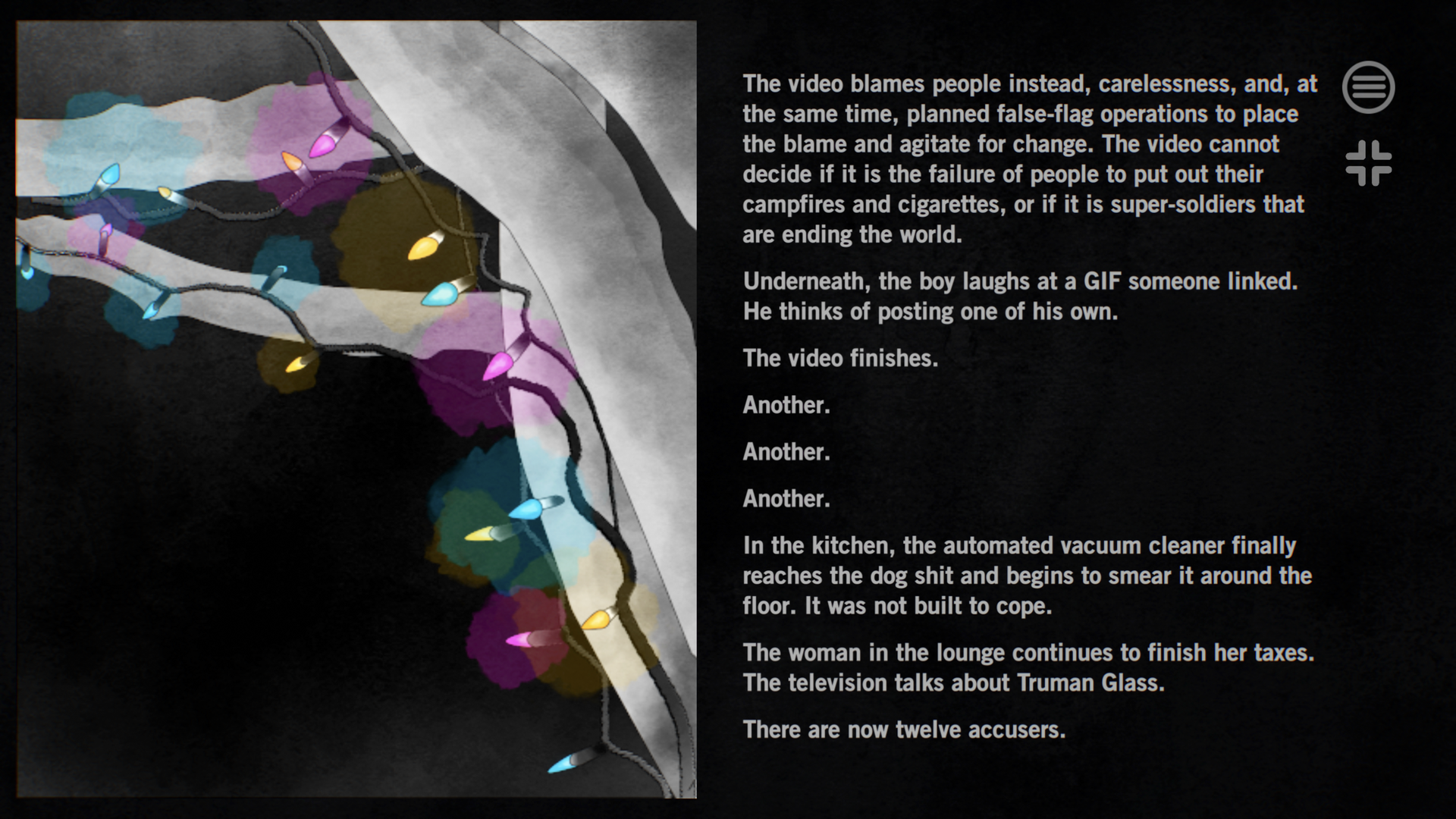 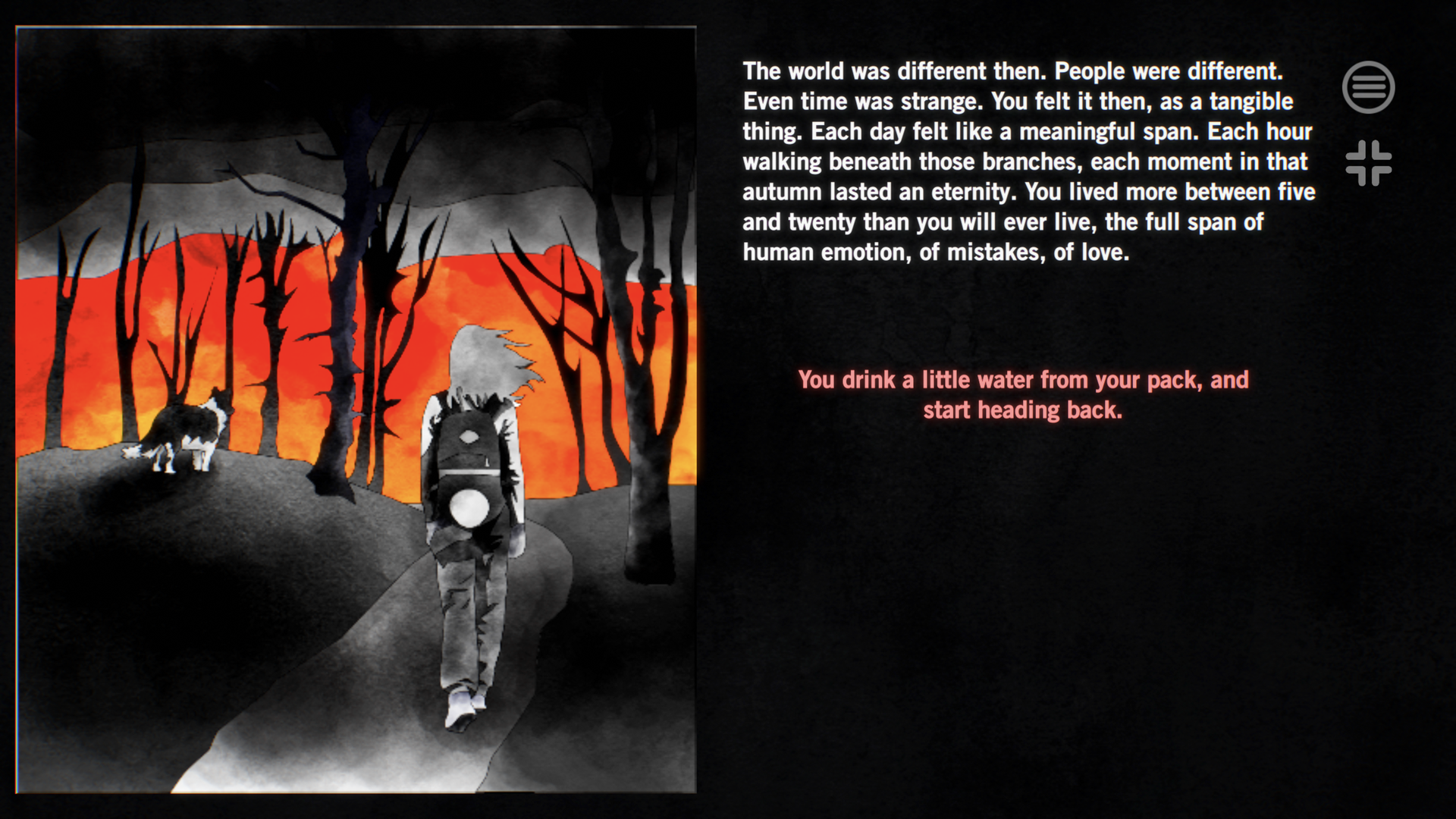 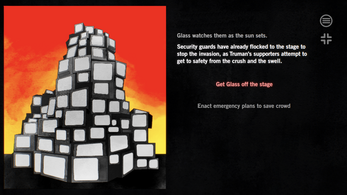 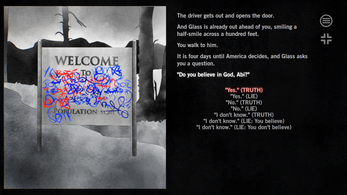 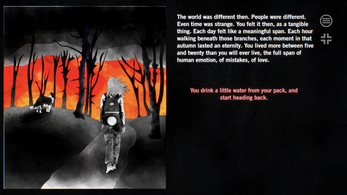 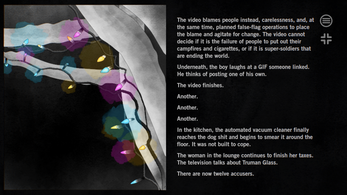